Astrology is one complex branch that can unravel your future. Astrology helps in building up the necessary foundations of fortune-telling or decipher the positions of the stars. Zodiac signs are an integral part of one’s entity. It helps someone understand your deep-down psychological instincts. You may subconsciously contain a part of the traits your zodiac sign carries. However, not everyone has the features as the zodiac is a hypocritical concept, as claimed by rationals.

Here we discuss the traits and overviews of a particular zodiac sign: Pisces. Pisces traits can be elementary and straightforward. They are considered the happiest of the lot, but it may not be as easy as it sounds. People instantly connect Pisces with secret ambitions and dreams, but it can be very obsessive too. This category of people prefers living in a world of their own, in an illusion of contentment.

The Pisces date range is February 19 to March 20. We are talking about the people who stand amidst winter and spring. Complexity would be inherent to them, no? They will get triggered at the smallest of excitements or adrenaline rushes, and it is common for them to be the center of attraction. Sharing a bond with a Pisces is the one you will not regret. They are great at emotions and are jovial by nature, which is a good thing, looking at the depressed Millenial world. 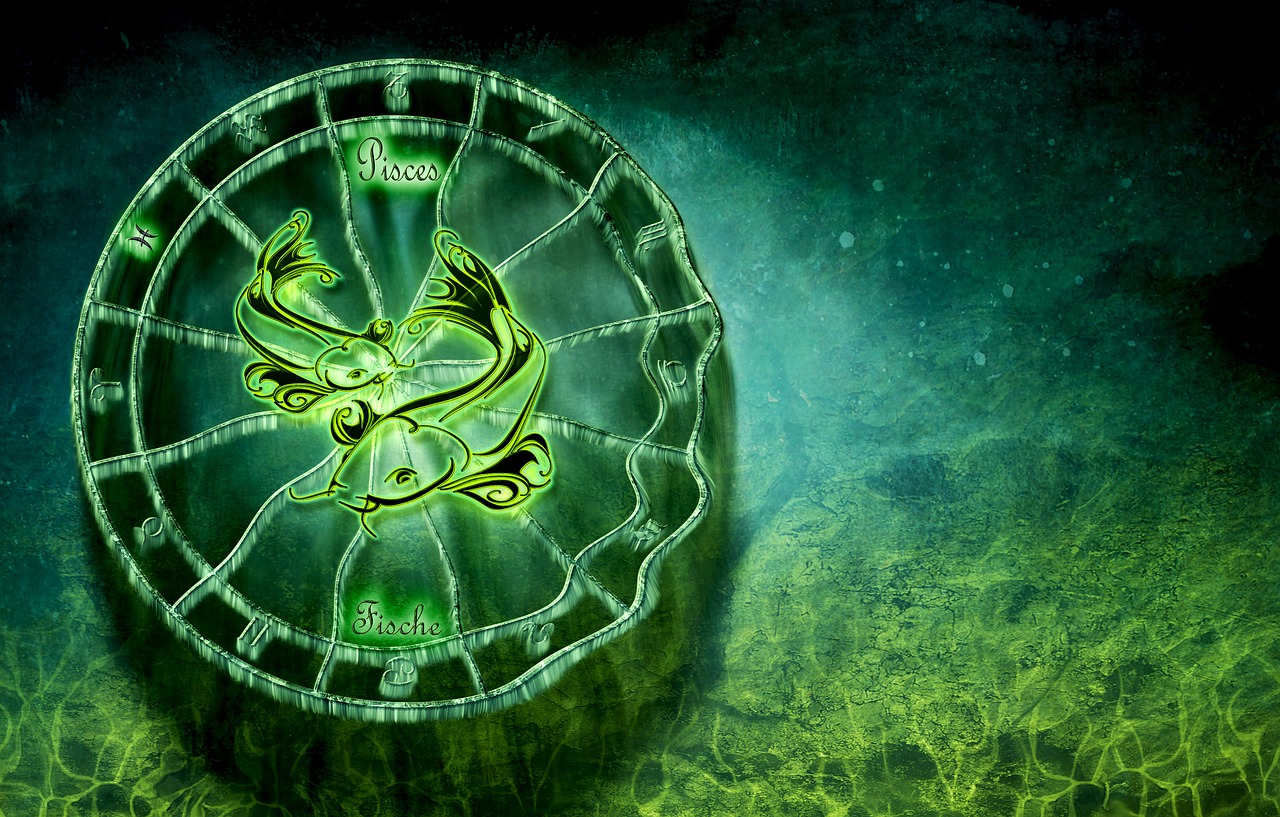 A fish denotes the zodiac traits of the Pisces. It generally symbolizes the “go with the flow” attitude in these characters. They do not think it over when they mix with strangers or distant friends. Quick acquaintance, connecting, and socializing is a walk in the park for them. These factors are not very eye-raising as Pisces is ruled by Jupiter and Neptune, the uncanny stars of the Solar System. At first, Jupiter was the only planet connected to Pisces. When scientists added Neptune to the Solar system in recent times, it saw itself in the Pisces traits.

The Background And Overview

Neptune is the ruler of the seas, according to Roman mythology. On the other hand, Jupiter is the king of the Gods. The combination of these supernatural stars releases unique and positive energy, absorbed by the Pisces category.

The effect of such supernatural energy is long-lasting. These set of people live in an illusional world where happiness is primary.  However, empathy is a common factor for them. Pisces folks can understand a second person’s emotions and lend a helping hand when necessary. By this, they seem fit for leadership roles, charity, and household activities as well. 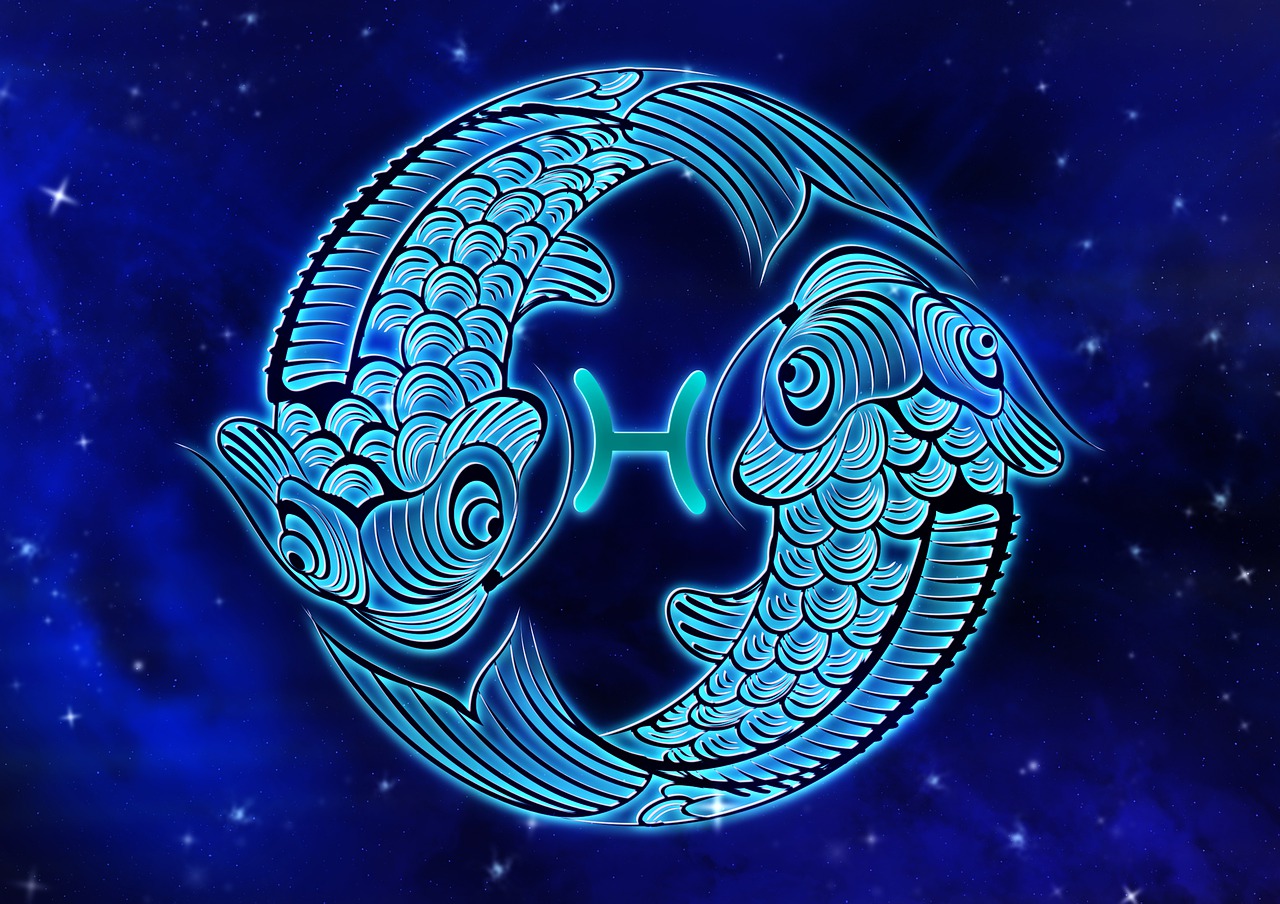 Water is the element connected to Pisces. Since Pisces are delicate and sensitive human beings, the universal solvent is the best deal to describe this zodiac category. The ripples in the water at the slightest touch depicts the emotional aspect of Pisces. Water best describes the sensitive touch and the delicate nature of these people.

The Apollo Program and Its Significance

The Eight Planets in the Solar System

How to Stay Hygienic While Camping